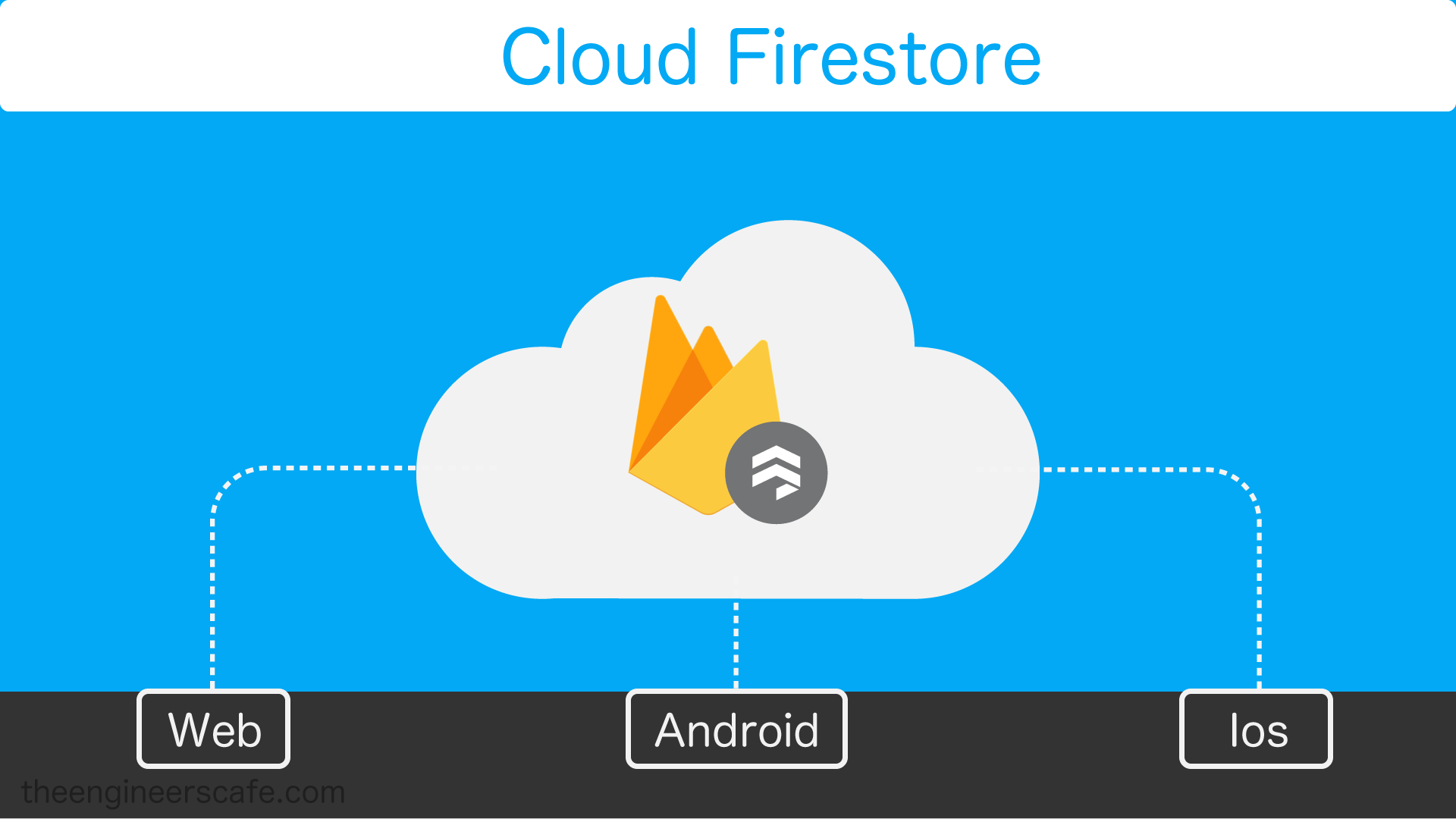 Cloud Firestore is a fully managed noSQL database from Firebase. Firestore has features like offline access, real-time synchronization etc to handle any amount of data in any manner.

11 new features of Firebase that will make developers’ lives easier 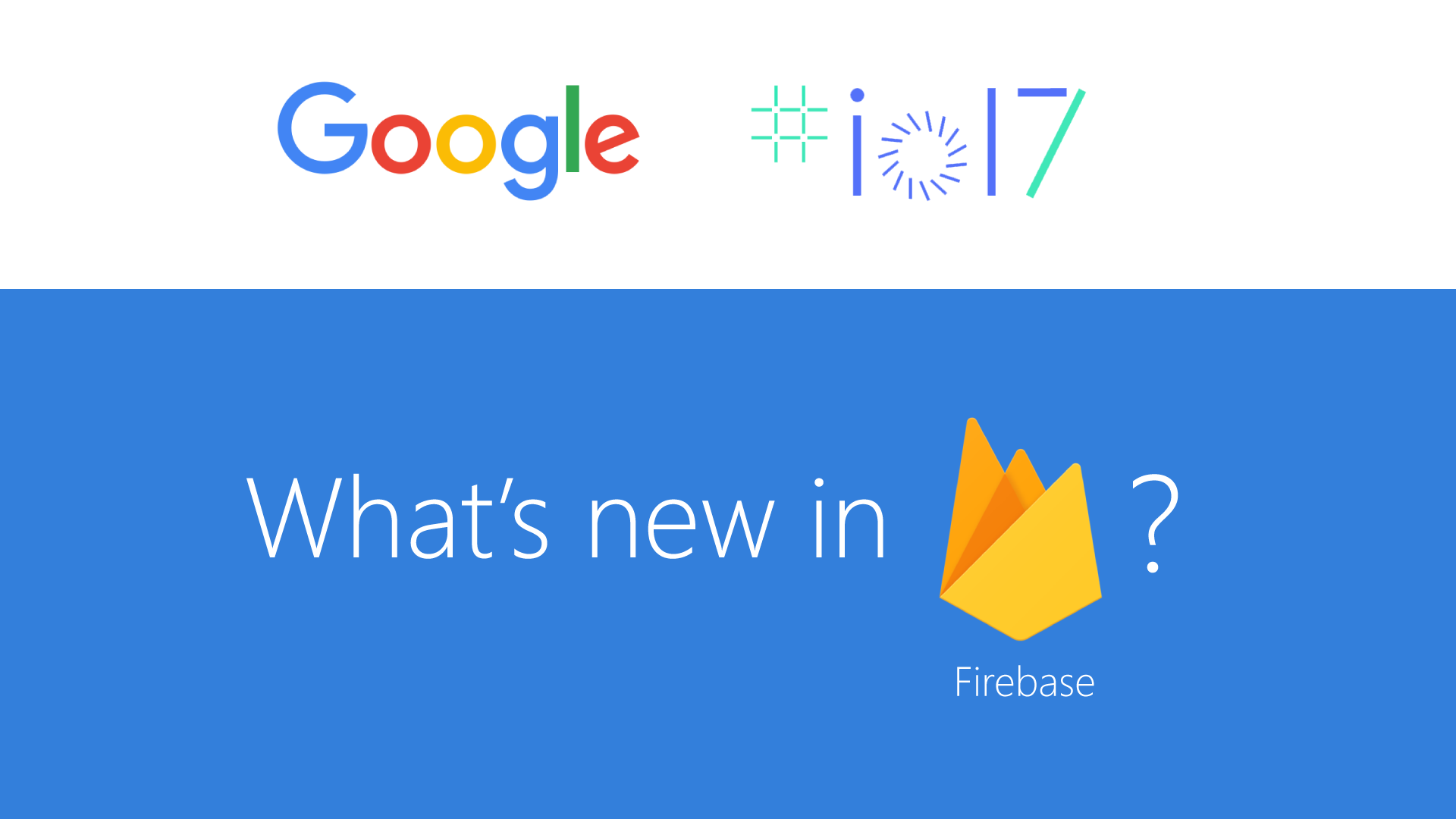 Google I/O has ended. Every year developers benefit the most from this event. And this year is no exception either.  In this article, we are covering 11 new features of Firebase that will take Firebase development to an entirely new level. Be it in analytics or cloud storage or the Test Lab, these new features are going to create a huge difference in the way we code. What was already great has been made better! Here I list the overview of the features of Firebase that you as developers will love and use some time or the other. Google Analytics for Firebase Any 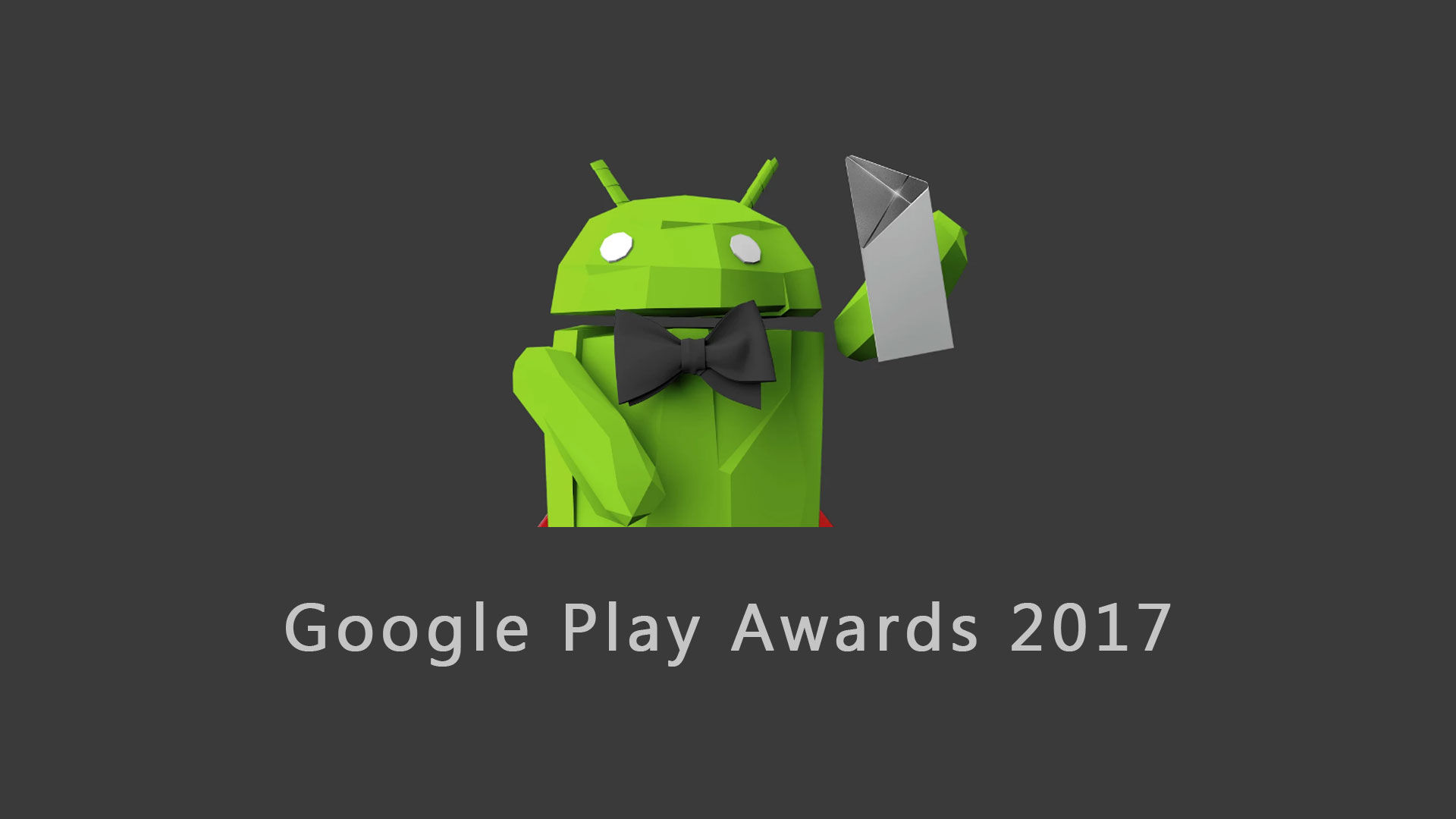 Buckle yourself up for one of the most discussed and honored awards among Android Developers, the Google Play Awards 2017. The dates have been announced. The awards will be presented during the annual developer festival, Google I/O on May 18, 2017, at 6:30 PM. [the_ad id=”2880″]   The Google Play Awards Google Play Awards are a great way to get recognition from the best in the industry. It’s like getting awarded by those itself who are the very people behind Android. In short, the best acknowledgment that you can get. The standard gets raised and the competition gets tougher every 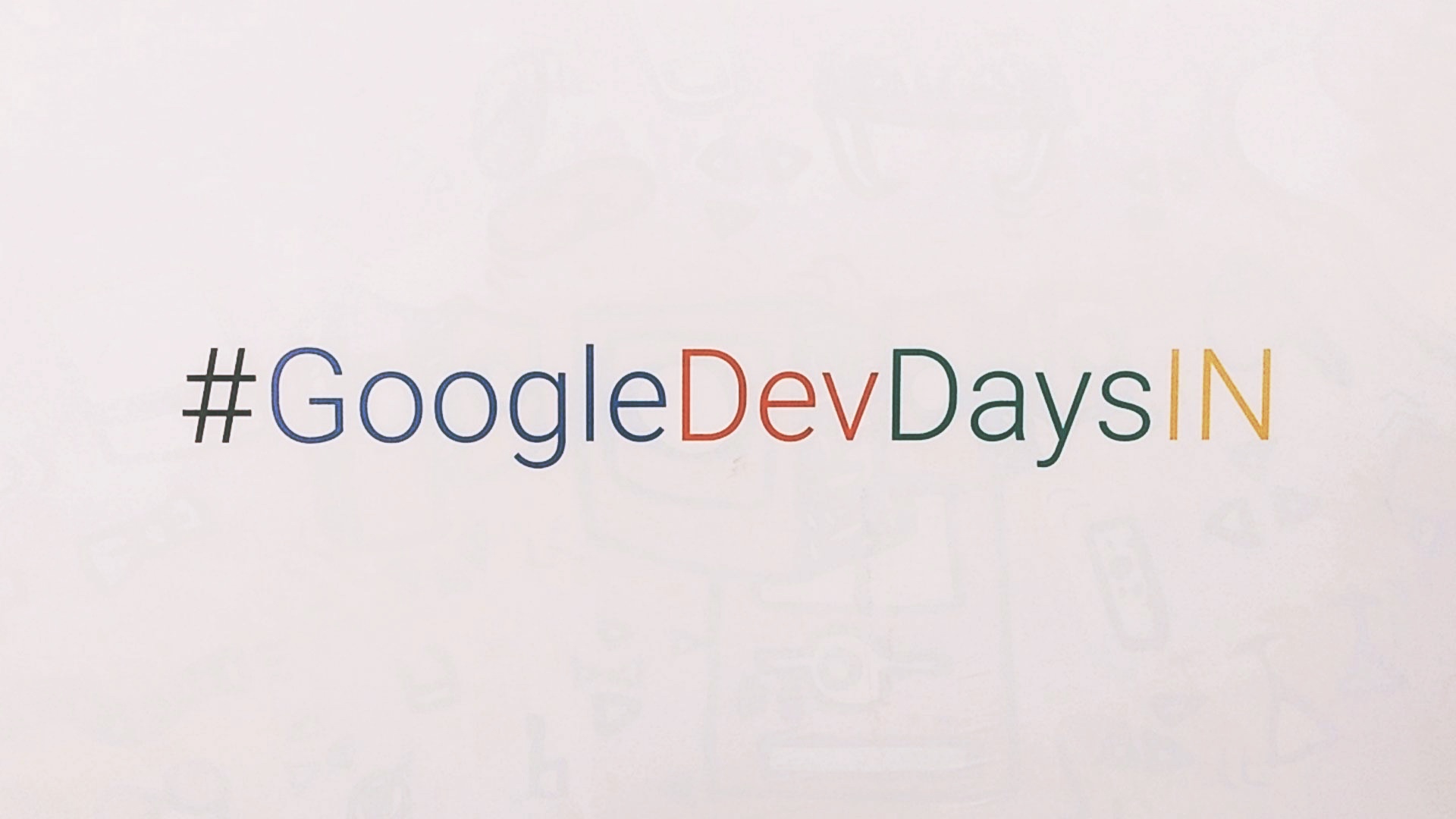 Google Developer Day is an annual event held by Google across the world consisting of seminars and code labs. This year, Google Developer Day in India was held at Ahmedabad on March 31, 2017. We attended and fully enjoyed the seminar and here’s a brief overview of the event. The event was organized at Hotel Crowne Plaza, Ahmedabad. After the Welcome note, we had to select a track that we were interested in. From Mobile-Track and Cloud-Track, we went for the Mobile-Track and here’s a brief of the day’s activities there. We’ll discuss the main points discussed during various sessions. Android Studio The key highlight