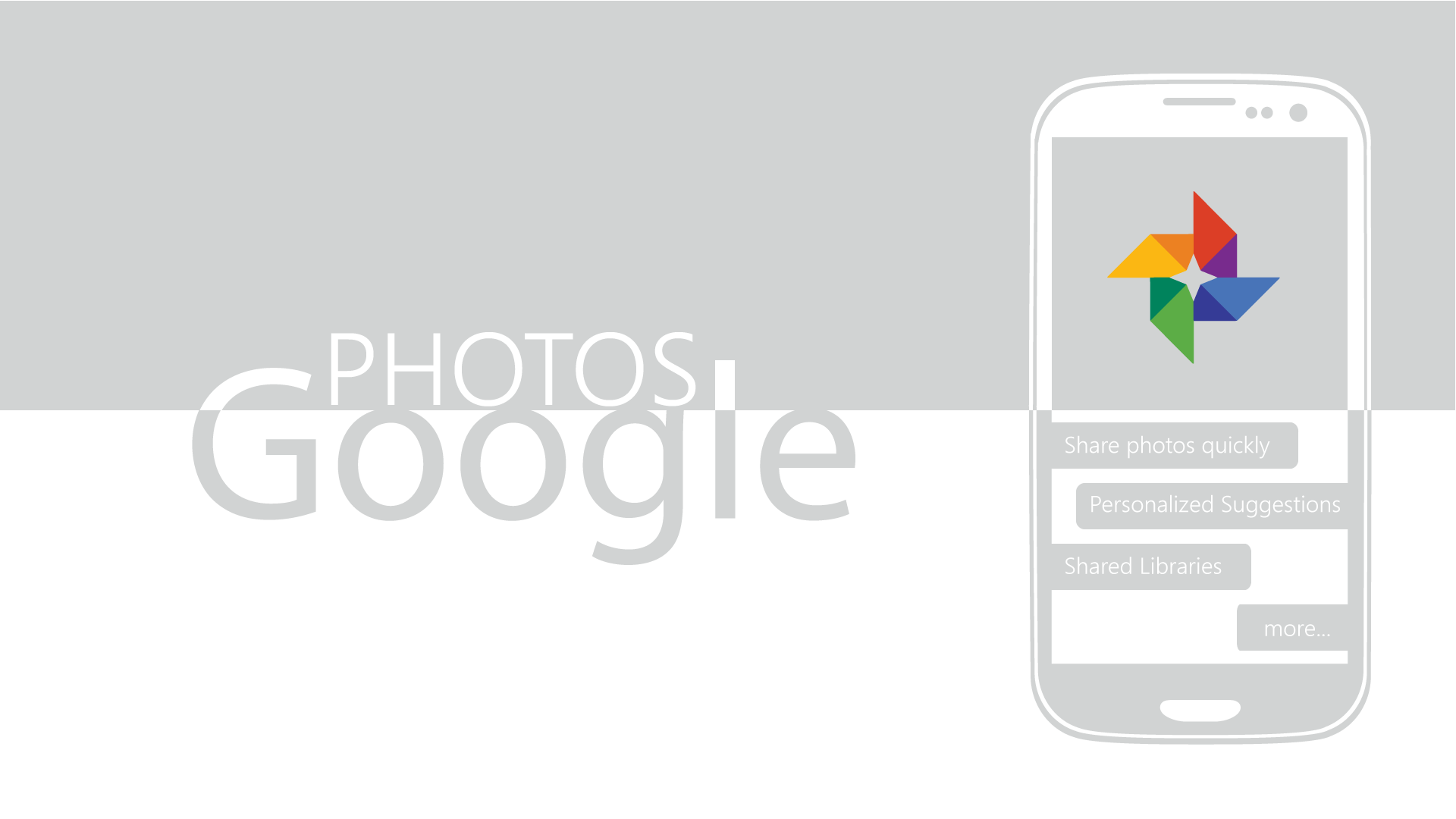 Photos and videos have become an inseparable part of one's life. We tend to click every memory and share it with our loved ones. It is now possible to share photos quickly by suggested sharing in Google Photos; you just need to do a few settings and Google does the rest for you. 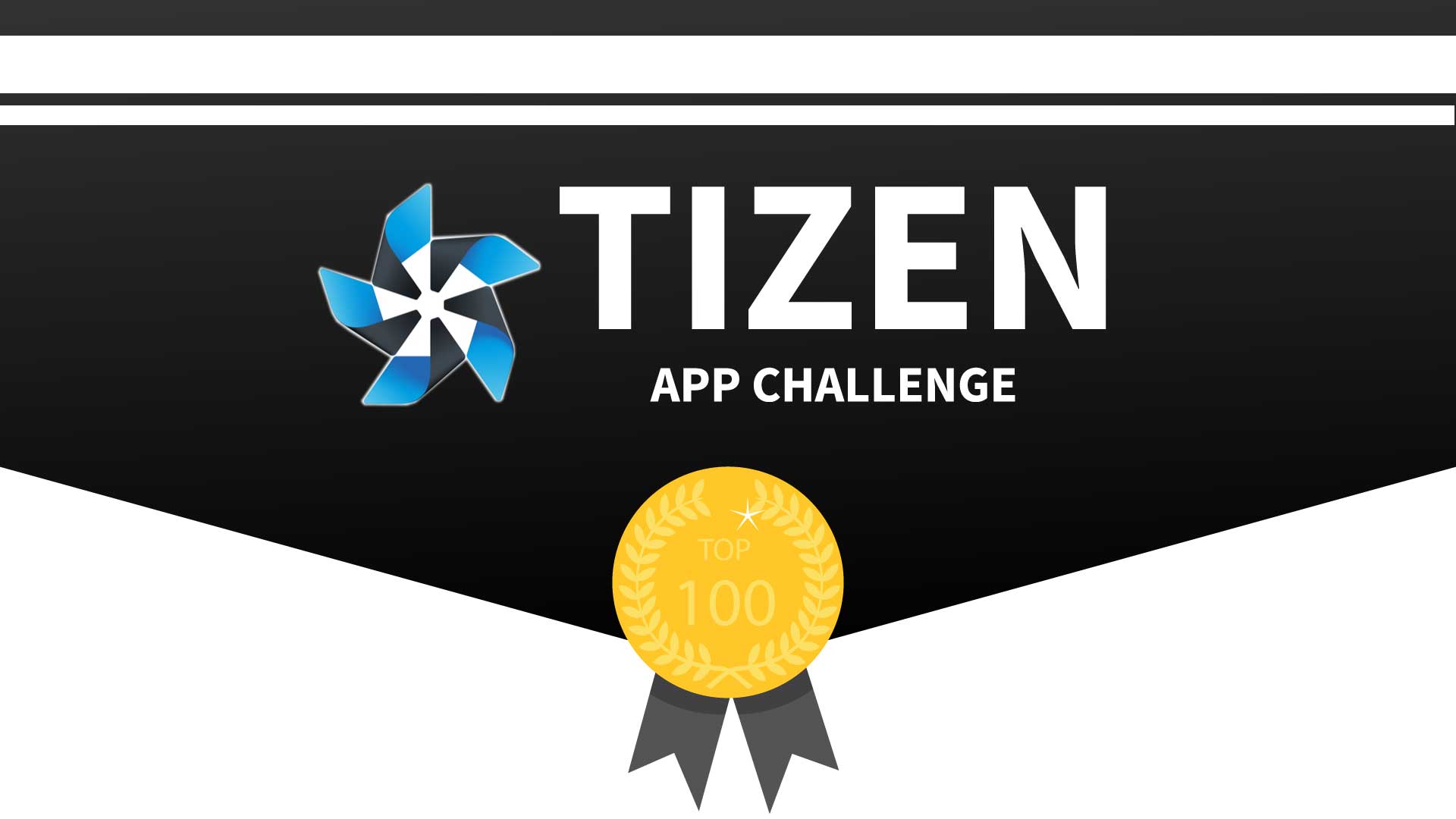 Tizen is an open source and flexible operating system that spans multiple devices from phones and tablets to in-vehicle devices to home appliances. We are not going to discuss Tizen in this article. You can find all about Tizen OS here. What we are interested in letting you know is about the Tizen Incentive Program. A simple and straightforward way to earn $10,000 and gain popularity in the Tizen community. [the_ad id=”3168″]   The Tizen Incentive Program Developers from around the globe are welcome to develop a Tizen app and register it to the Tizen Store Seller Office. If the

The Tizen Operating System – everything that you need to know 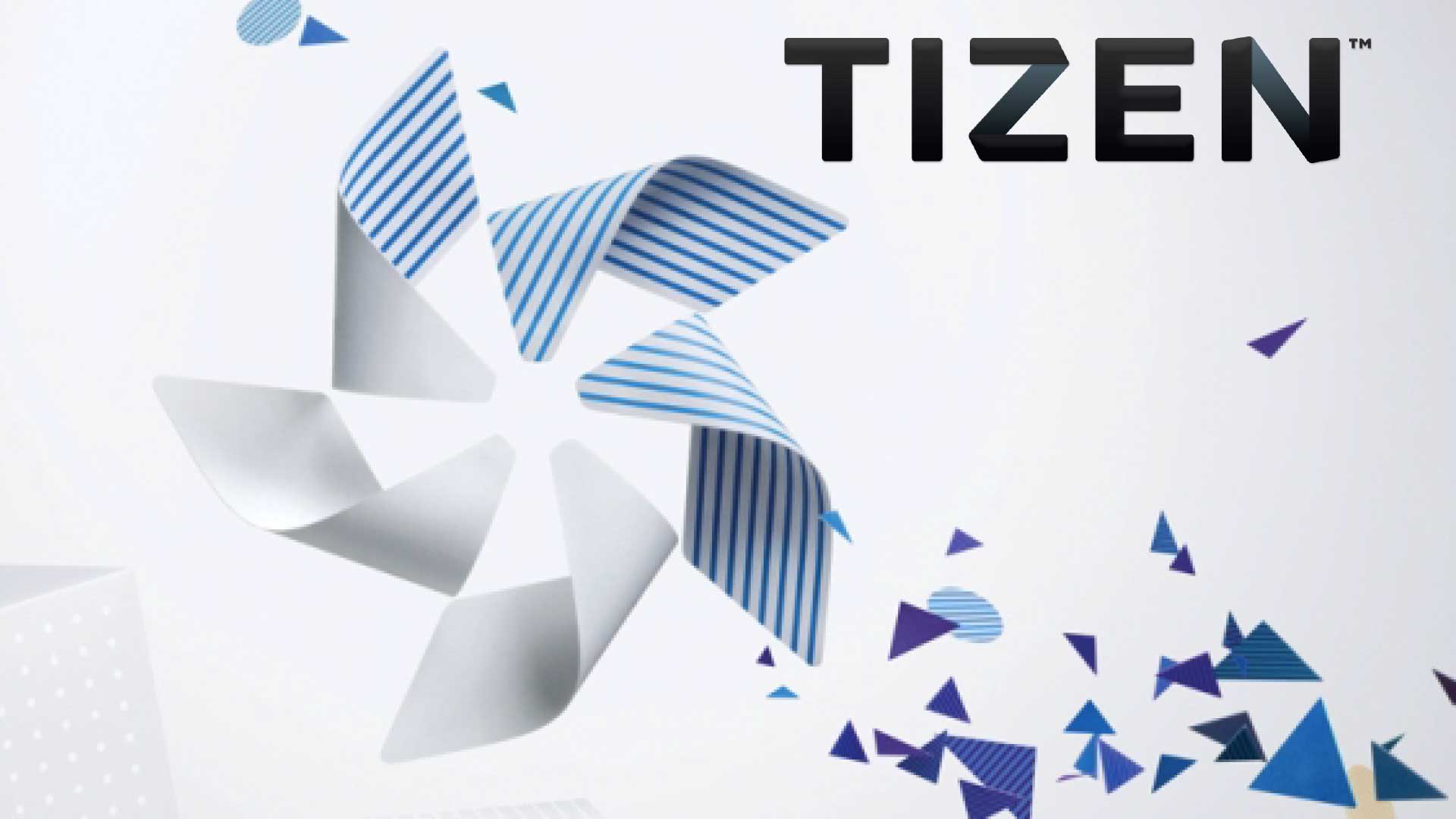 When you talk about smartphones, there are very few names to discuss with Android, Windows Phone, Blackberry and iOS leading the list. However, time and again we find some new operating systems being developed. Some become popular aka Cyanogen mod, some just don’t reach the glory like Palm OS but efforts go on. Today, we are going to talk about the Tizen Operating system which came to limelight in around 2013 when Samsung invested in it. Samsung has also merged its operating system BADA with Tizen OS. [the_ad id=”3168″]   Tizen is an open source Linux-based operating system developed to work 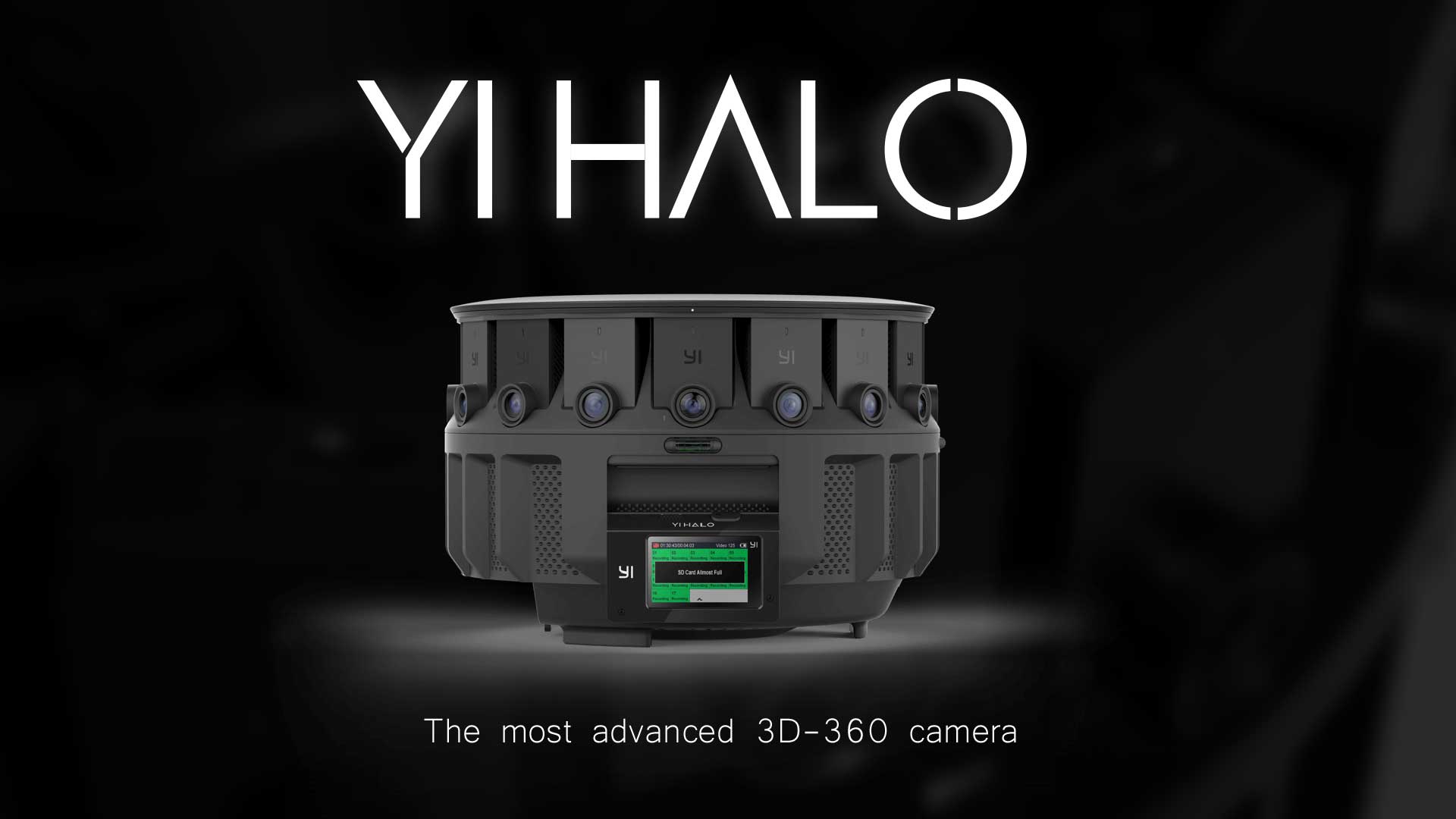 Google aims to simplify the VR video capturing with it’s professional VR platform, Jump. Jump cameras are specially built for automated video stitching. Combine this with depth data, exposure control, tone mapping, everything that a Jump Assembler provides, you will definitely capture a wonder in VR world. And to state that more is yet to come. Wow!!  Google has announced the next generation Jump camera, Yi Halo. Yi Halo has 17 Yi 4K cameras (16 along the ring and one at the top facing up) that enable capturing stereoscopic video with 8K resolution at 30 frames/second and 5.8K resolution at 60 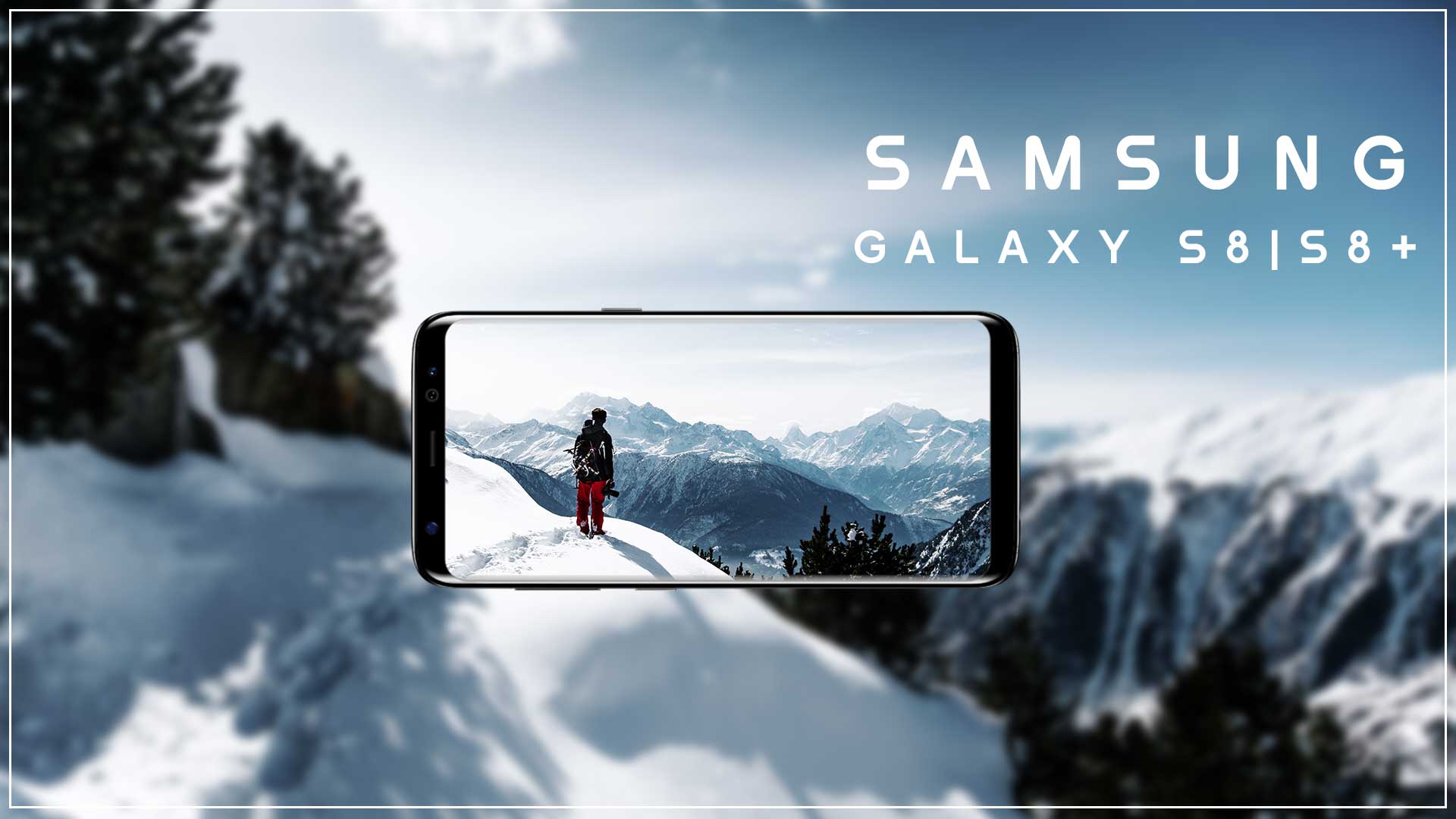 The much awaited and discussed phone by Samsung, Galaxy S8 was finally launched today. It is therefore going to be interesting first few months of S8 after the Galaxy Note 7 fiasco. And from the looks of the phone and the features announced, it feels sure that Galaxy S8 is here to bang the market hard. [the_ad id=”3168″]   S8 comes in two models: 5.8′ Galaxy S8 6.2′ Galaxy S8 Plus We are not going to list all the technical specifications here. Because they are best and most reliably described at the Samsung website. What we will point here are 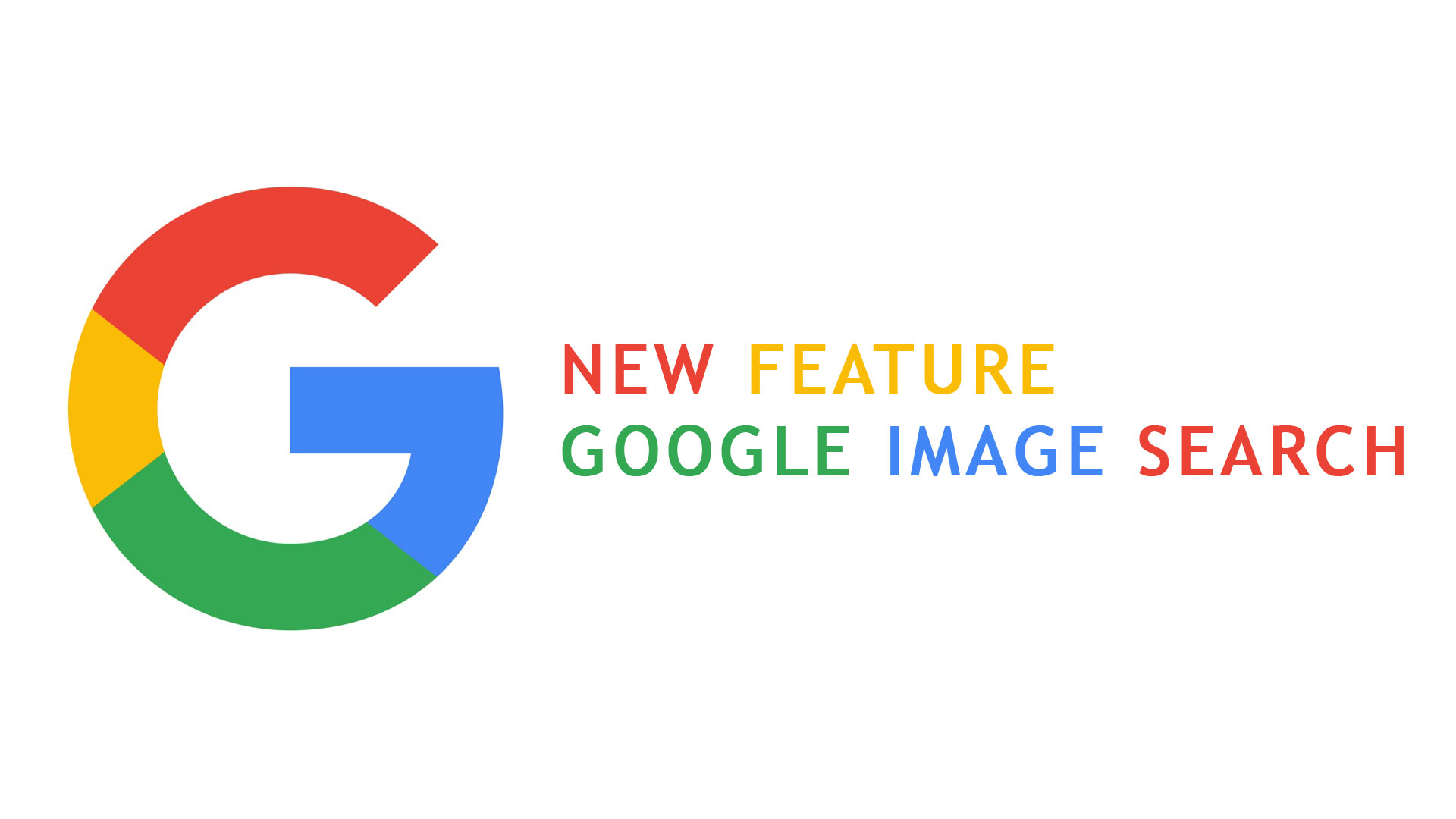 Google Image Search launched Similar Items feature for Mobile web and Android Search app. Images are a great way to look up a product. And what better place than Google Images to search for anything under the Sun. And with Similar Items, user will not only see the images but also similar items. [the_ad id=”3168″]   The cherry on top is that not only the similar items but their price and availability will also be displayed under the image. Currently, this feature covers handbags, sunglasses and shoes and will cover other apparels soon. This feature is launched for mobile web and